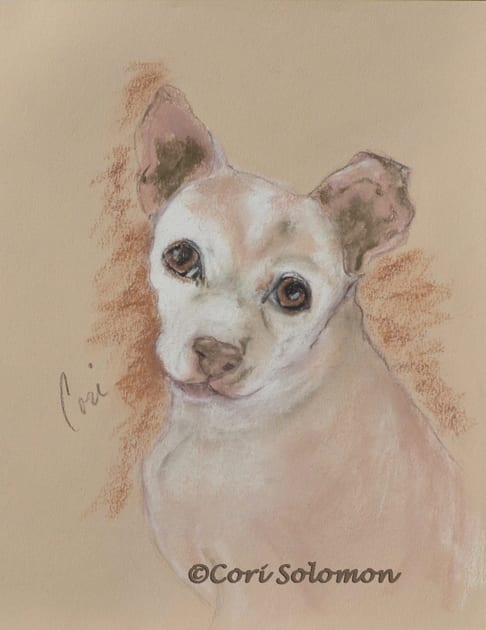 This commissioned Pet Portrait is of a rescue dog named Piggly.  I donated a dog portrait to the California Wildlife Center and Piggly’s owners won the Dog Portrait. Unfortunately Piggly found her forever home for only a few months.  An illness took her to the... 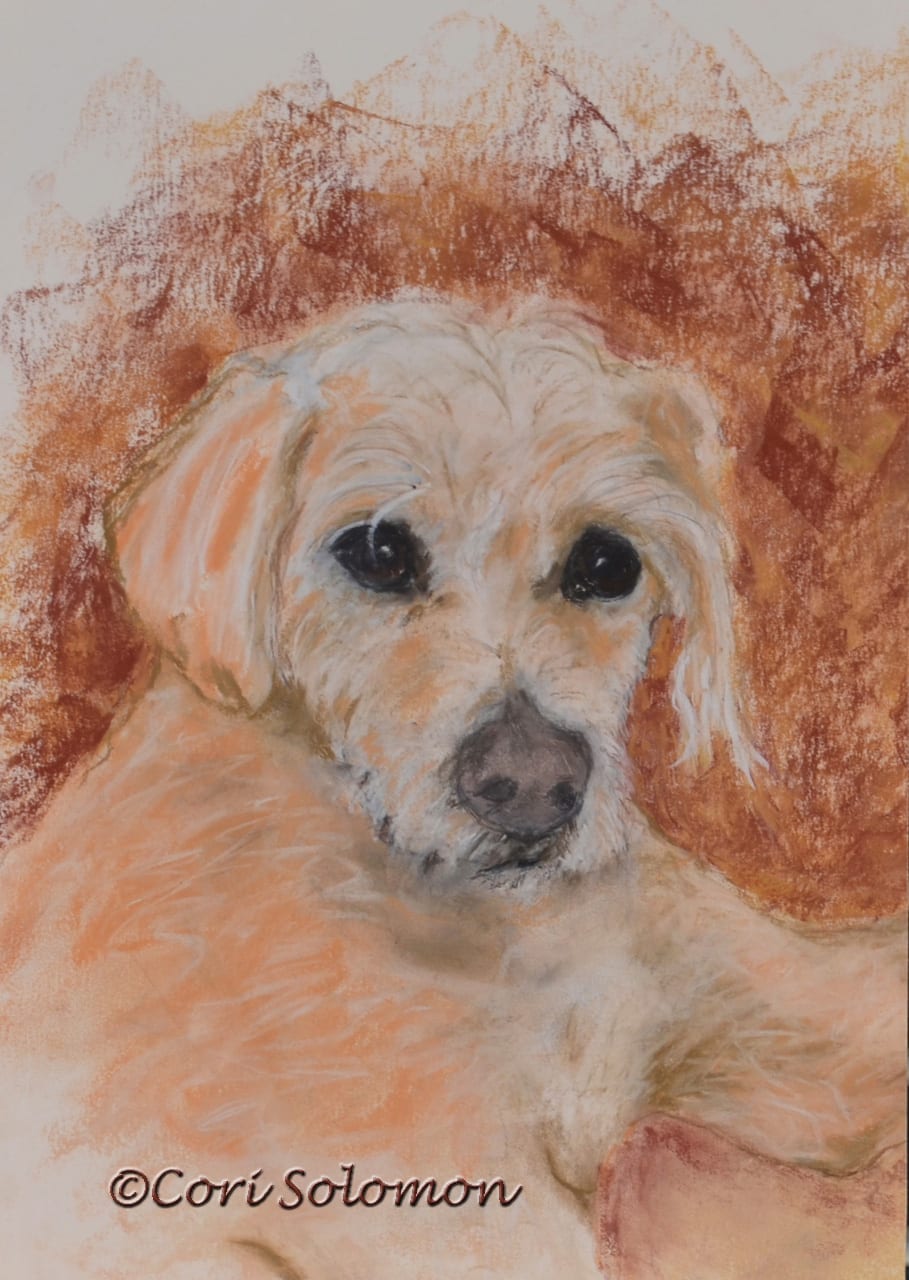 Murphy was a commissioned dog portrait that was done in conjunction with a portrait of his housemate Marty.  Both utilized a similar color palette so they could be hung in the same room. Save 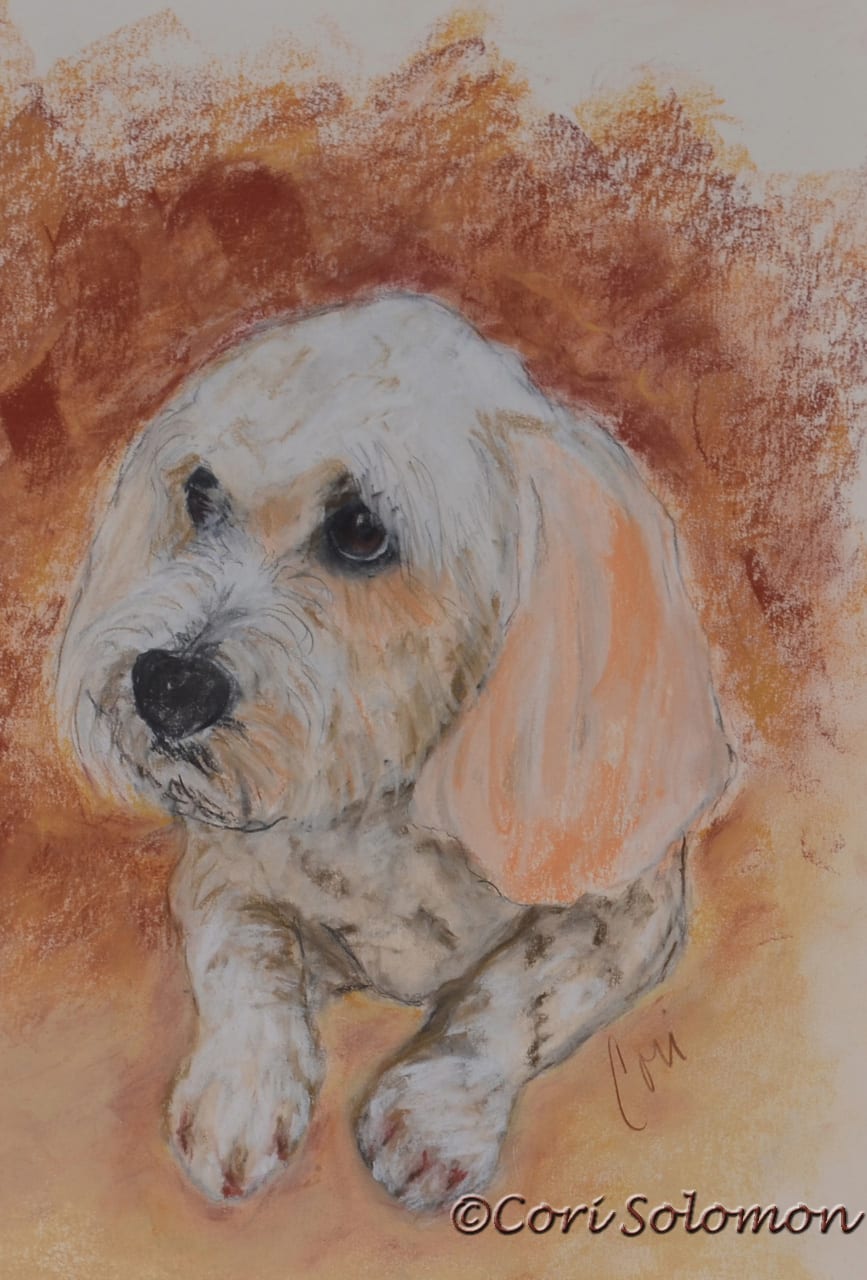 Marty, a mixed breed was a commissioned dog portrait that I created in conjunction with his buddy Murphy.  Both drawings utilized a color scheme found in their owner’s home. Save